Difference between Ayurveda and Homeopathy

Today, we all live in a fast-paced world full of challenges. As a result, our rhythm of life often tires and harms us to such an extent that it has a negative impact on our health. 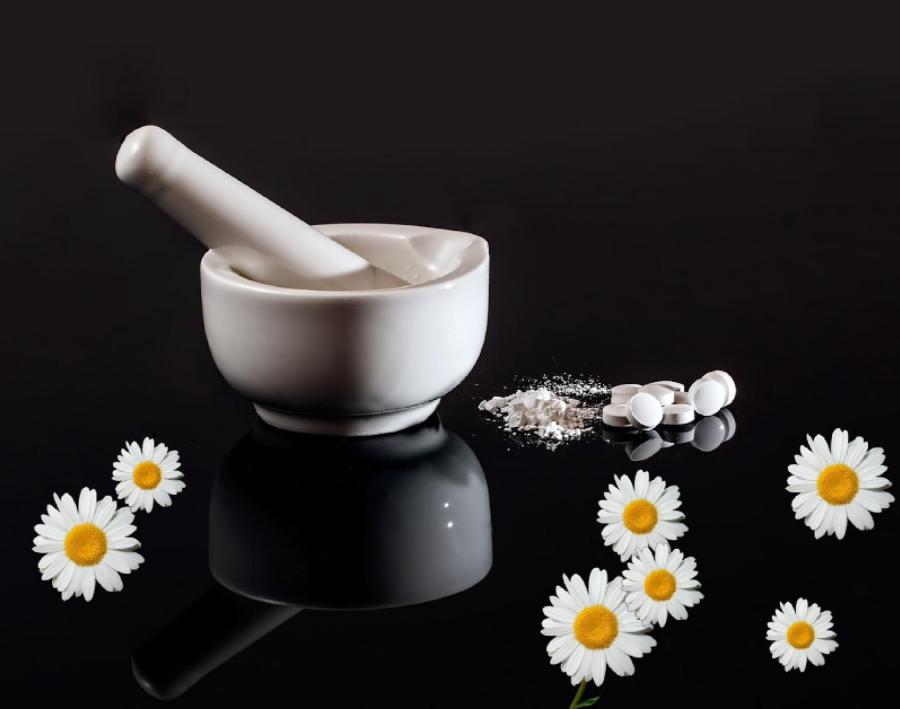 At such times, each of us seeks the least invasive and possibly most effective therapy. The different types of alternative medicine are convenient mainly because they offer the opportunity to alleviate some conditions with the help of methods that are environmentally friendly and harmless.

This is one of the reasons why more and more people nowadays turn to various Indian alternative sciences such as medicine, homeopathy and others. But what is the difference between them?

Both are treatment systems, alternatives to modern medicine. The main differences between the two are mainly in their philosophy and origin. 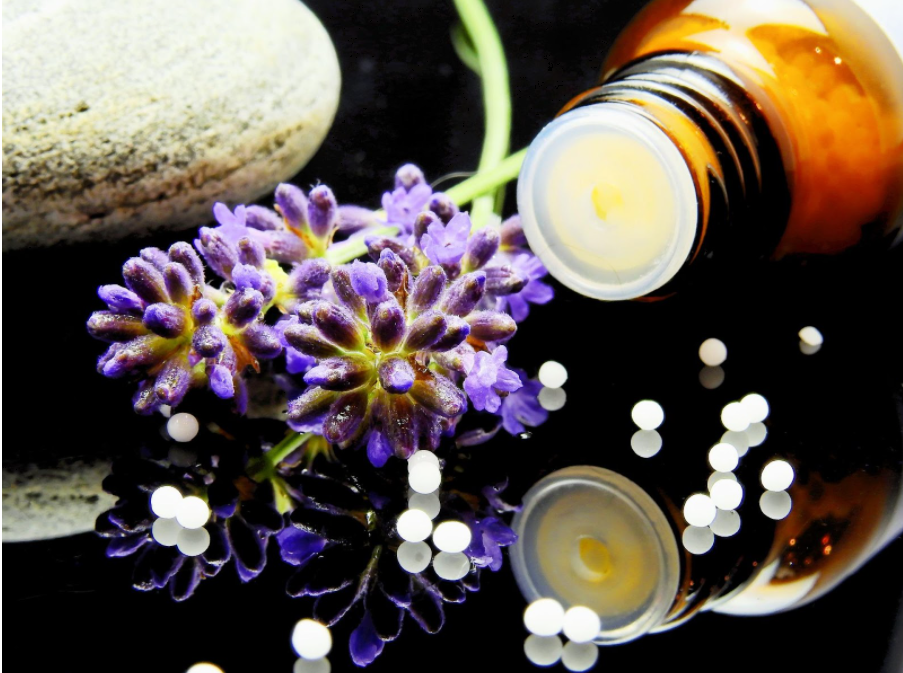 Historical data on Ayurveda and homeopathy

Translated from Sanskrit Ayurveda literally means “science of life”. Its roots are in Hinduism and its homeland is the land of ancient India.

This is an extremely old science and evidence for it has been found for four centuries before Christ. The first written information about it is part of Bower’s manuscript, a collection of fragmented Sanskrit monuments.

On the other hand, homeopathy is a much newer discovery. It was introduced in the early 18th century by a German physician named S. Hahnemann. Since then, with a brief decline in the first half of the twentieth century, homeopathy has developed as an alternative and complementary type of medicine.

Differences in the two philosophies

According to Ayurveda, our health depends on the balance between the three main types of life energy or dosha: wind (vata), bile (pitta), phlegm (kapha). It is believed that each person has a unique ratio of these three life forces and it must be maintained in order to be healthy. 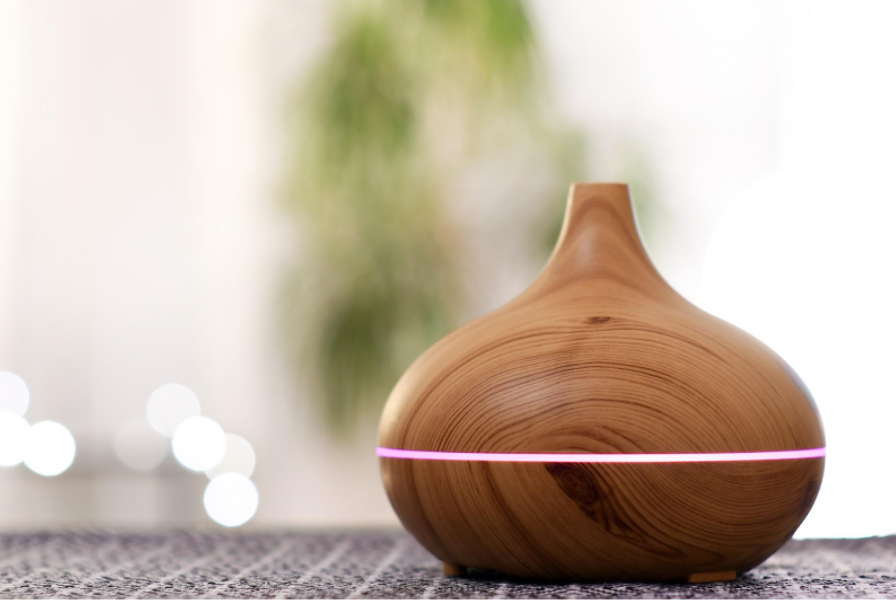 Each of our doshas is a separate set of basic elements. In Ayurveda they are five in total – earth (soil), water, air, fire and ether.

Homeopathy is originally associated with the philosophy of vitalism. Its foundations were laid by the ancient Greek thinker Aristotle. According to vitalist theory, there are a number of internal and external factors that can disrupt our healthy consciousness.

Similar are the views of Indian traditional medicine – each of us has both an innate nature, which carries from the beginning and which is inherent, and an acquired nature – under the influence of various external influences.

The first followers of Ayurveda believed that its knowledge was passed on to people from the deities, while homeopathy from its inception claims a scientific approach.

Differences in the diagnostic approach

In Ayurveda, healers diagnose by heart rate. It can be used to detect deviations from the characteristic constitution (typical balance of the doshas) for the specific organism. In homeopathic treatment, similar to Western conventional medical practice, the symptoms and signs of the disease are observed. 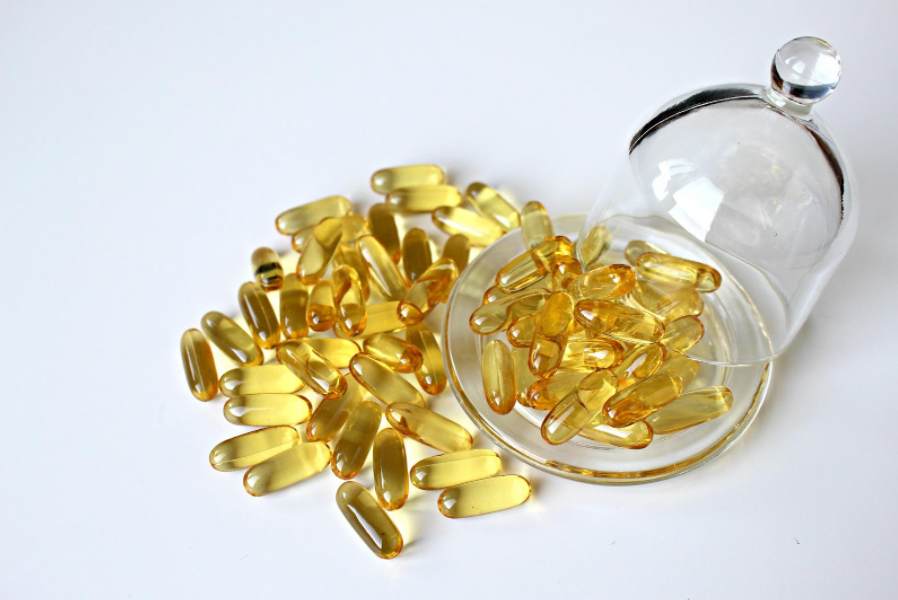 Homeopaths sometimes use the method of iris diagnosis, for example. It is necessary to use special equipment that allows the therapist to obtain even more information about the individual condition of the patient.

Despite the differences between the two systems, both Ayurveda and homeopathy use almost exclusively natural remedies.

Ayurveda uses therapies based mostly on plant sources. Depending on the type of medicine, they can be taken externally or internally. It also emphasizes meditation, yoga and massage.

Homeopathic substances, in turn, can have different origins. They can be of both plant and animal origin, and may also contain mineral substances and synthetic materials. Medicines can be prepared both by hand and in the factory. They are usually alcoholic or aqueous solutions of small amounts of active substances.

Although the therapist may give certain recommendations to the patient at their own discretion, no accompanying treatments such as massage, exercise, or spiritual sessions are used in homeopathy.

Homeopaths most often follow the so-called principle of similarities. Hence the name “homeopathy” – literally meaning “similar pathology”. It is believed that diseases can be cured only by applying small amounts of active substances that cause similar symptoms as the condition we are trying to get rid of.

Other basic postulates in homeopathic treatment are the use of minimal doses, as well as isolated preparations, instead of cocktails of several substances.

Thus, it is accepted that the immune system is activated to fight the pathogens that attack it and prepare to deal with them, while in Indian medicine it is believed that the drug is what heals.

Although both are holistic sciences, Ayurveda is definitely a much more complex science than homeopathy.

General provisions between Ayurveda and homeopathy

Both Indian healers and homeopaths take into account the psychological state of their patients, not just their physical health and symptoms.

As already mentioned, Indian doctors rely more on prevention than on treating diseases that have already developed. In contrast, homeopaths are healers in the literal sense of the word – they focus on diseases and cure them. A healthy body at rest does not need homeopathy.

Whether we decide to embark on the methods of Ayurveda or immerse ourselves in the science of homeopathy, in both cases we will have to change our lifestyle so as to maintain our natural internal balance at its best form.

Both have a similar approach in terms of the scale of therapy. While conventional medicine always seems to reduce treatment to specific symptoms and complaints, both the Indian and homeopathic schools rely solely on a holistic and conceptual approach.

Indian medicine relies extremely deeply on diet as the key to the prevention and prophylaxis of various diseases. In contrast, homeopathy prescribes dietary restrictions insofar as its effectiveness depends largely on the exclusion of certain products or substances from the body.

In Ayurveda, the regimen is based on the dosha balance of the individual patient, while homeopathic treatment generally excludes the intake of cigarettes, alcohol, but also other things such as carbonated beverages and even mint and green tea.

Can they be combined with conventional medical treatment?

In homeopathy, we must keep in mind that in order for it to be effective, we should also not take any other drugs and therapies during the prescribed course of treatment.

In contrast, Ayurveda can be combined with various other approaches, as long as it is measured and supervised by specialists in all fields involved.

Are Homeopathy and Ayurveda Safe?

Both types of alternative treatments have a lot in common in that they have few side effects. Here, however, we must emphasize one caveat. Namely, that this applies only in cases where alternative therapy, whatever it is, is properly applied by specialists.

In addition, it is extremely important to inform your doctor about all concomitant treatments that we intend to undergo. In order to be fully aware of our condition, it is good to do blood tests and others applicable to the disease.

Both Ayurvedic and homeopathic remedies have been criticized many times for their ineffectiveness and unscientific approach. However, it should be noted that this is usually the case when the diagnostic stage in therapy is neglected.