Ayurveda – a symbol of happiness

Ayurveda is one of the ancient Indian applied sciences – the so-called Upavedas. It is derived from Atharvaveda, one of the four vedas who lie on the Upanishads – prehistoric Sanskrit texts, found to be the foundation of Hinduism. The oldest written evidence of the early development stages of Indian traditional medicine, is dated to the period between the 5th and 3rd centuries B.C. According to most researchers, this philosophy dates as far back as 5,000 years ago. 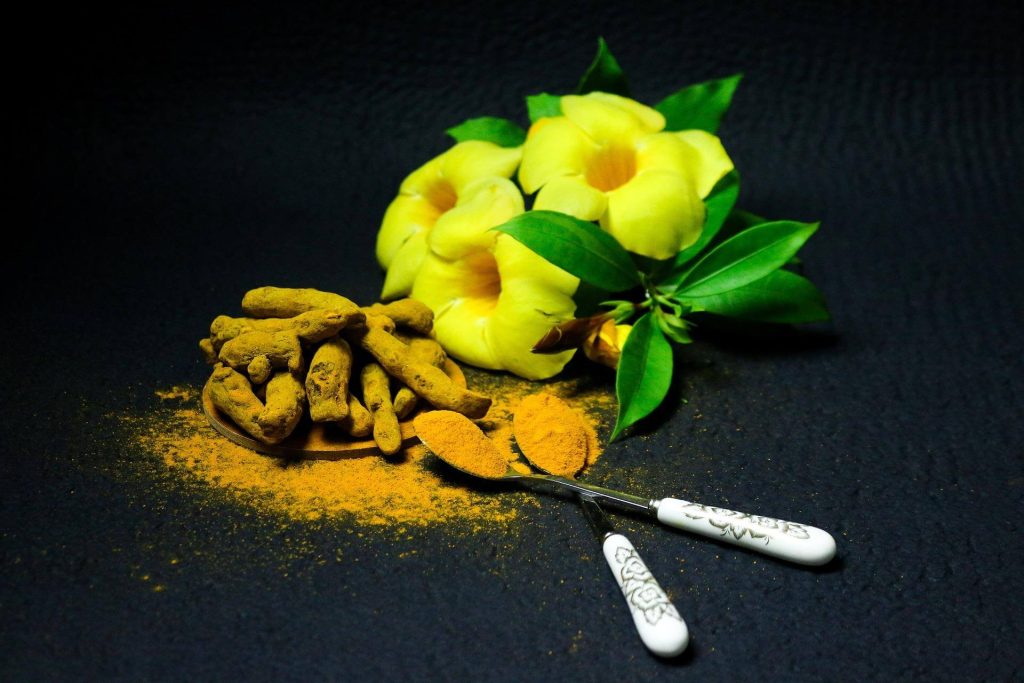 Instead of falling into a decline such as most Western ancient sciences, Ayurveda has continued to flourish over the ages as a vast multidisciplinary system encompassing all knowledge on life including botany, human anatomy, pharmacology, biology, biochemistry, and even psychology, psychiatry, even sexual and reproductive health, etc. The people of India kept to the traditions of Ayurveda as they could feel its benefits to their health, longevity, and vitality.

With the beginning of European maritime exploration, soon enough the whole world began to realise how resilient and happy these people were despite the hardships, social, economic, and climate challenges they have had to face over the years. As a result, this life science has become a symbol of happiness and well-being not only in Southeast Asia, but worldwide.

How does Ayurvedic healing work?

The Western world has a bit of a biassed approach when it comes to fundamentally Eastern concepts. For example, Ayurveda is often mistaken for “naturopathy” which is a type of new age alternative medicine. Indeed it could be said that Indian traditional Ayurveda uses non-invasive natural remedies as part of its complex healing. However, this is only one of the aspects of ayurvedic therapy.

Moreover, unlike us, Indians do not wait for ailment to knock at their door, to turn to nature for alleviation. They are diligent at what we call “prevention” in our terms. Since times immemorial, Ayurveda has propagated that what we eat, drink, the amount and type of movement and effort we make, and our whole lifestyle all affect the way we feel physically, mentally, and psychologically.

By ingesting food and beverages, we consume “Ama” – i.e. toxins on a daily basis. This results in channel blockages all over our physical body called “annamaya”. Movement and exercise ultimately helps remove the blockages but the efficiency is highly dependent on the type of exercise. Non-focused and ill balanced efforts, however, do not prove to be that effective. Some overly excessive efforts could even lead to serious damage.

Furthermore, due to the fact that as per Ayurveda, we all have four other vessels aside from our physical bodies. These are called “Koshas” and also include a bliss body, a wisdom body, a mental body, and a life force body that co-exist within us. This means that even the psychological stress we live under feeds toxins to one or more of our subtle bodies. In the terms of Western science, that would be four quantum levels alongside the perceivable physical vessel of our existence.

Chakra foods – what are they and how to use them for our benefit? 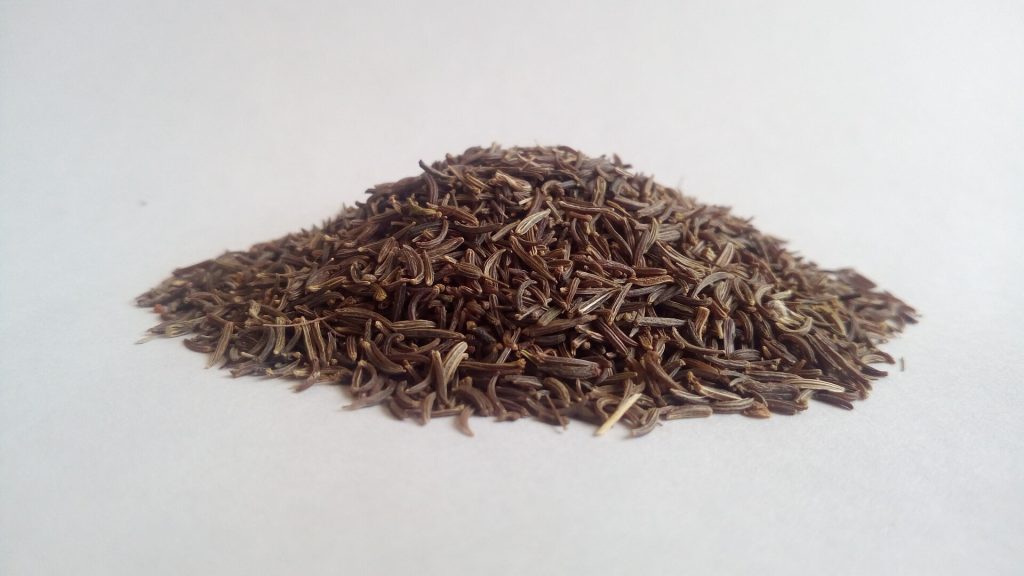 In order to get rid of the toxins from our physical form of existence, we need to stick to a harmonious diet plan that vibes with our ayurvedic body type (also known as the “Prakriti” or constitution type). which is the result of the unique amalgamation of life”s three primordial energies within each of us – “Kapha”, “Vata”, and “Pitta” – collectively referred to as the three “Doshas”.

Unfortunately, we cannot provide a universal program for all. The foods that are “tridoshic” (i.e. suitable for all types) are very few. These include the mung beans and tofu used as the basis of numerous Indian and ayurvedic foods. They are considered pure and at the same time rich nourishment, thanks to the fact that they are rather high in protein, too. Generally, people with irritable Doshas should be very careful about the spicing they apply to their food, but there are tridoshic spices, too, such as fennel, cumin, turmeric, cardamom, etc.

It should also be noted that traditional Indian medicines do not target the symptoms of disease, but aim for the root of the condition itself. So do not wait for illness to show its face, but rather act timely and as needed in order to maintain your natural balance!

What is ayurvedic massage? 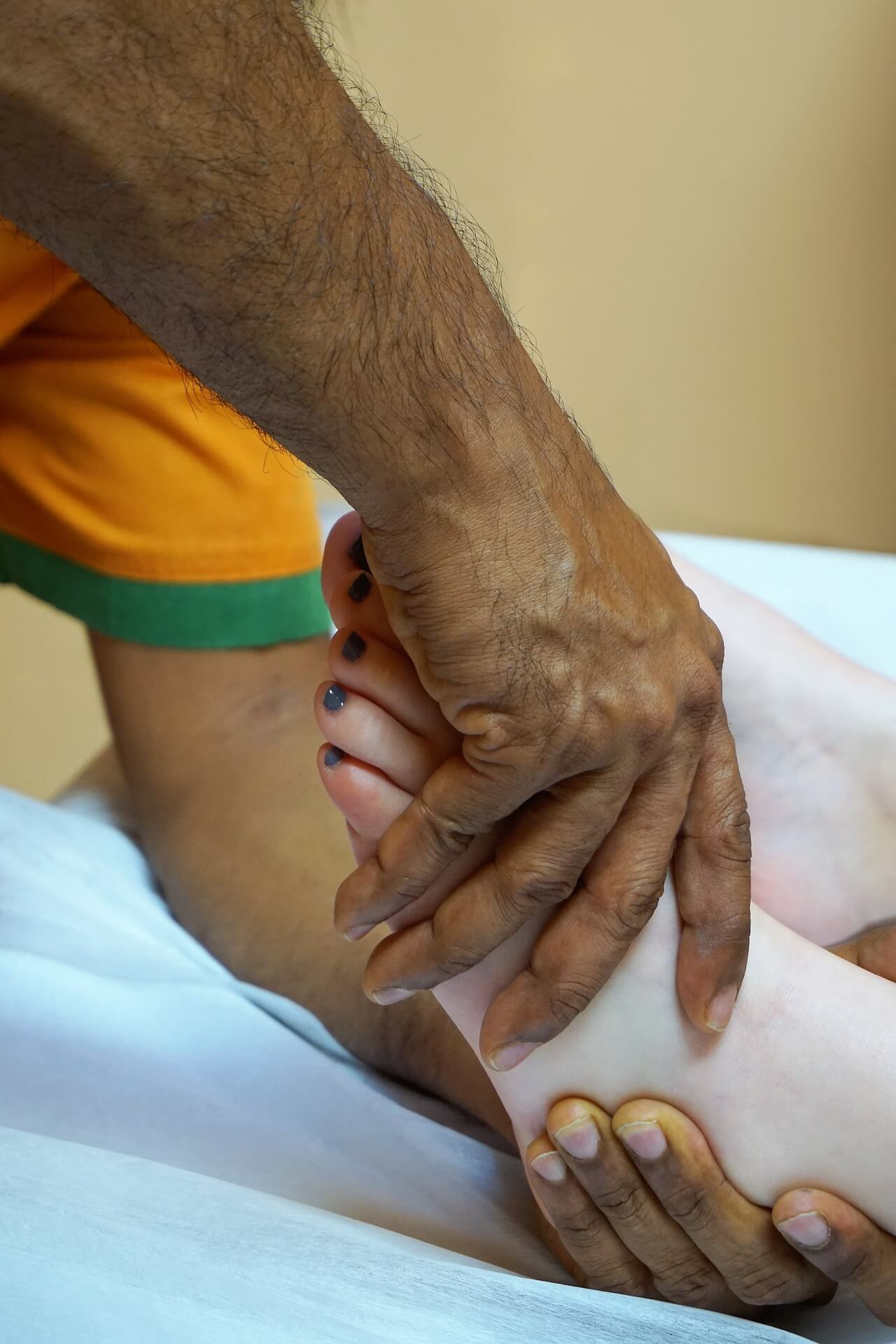 Another way to detoxify is via manual therapy. Ayurveda has a variety of massage therapies used to declutter blocked channels and mend our chakras (otherwise known as our nervous system in modern medicine).

Indian massages are oily by definition. However, each type of essential oil has its own bandwidth of beneficial qualities, as well as certain specifics that might not work as great or even turn out to be irritating for some constitutions. Therefore, similarly to different types of food, we need to make sure that the essential oils used on our skin are also carefully selected, in order to match with our Dosha type or Prakriti. Note that most “tridoshic” essential oils you will find on the market will likely be a balanced mix of two or three oils. Shea and cocoa butter are among the few essential oils that are suitable for all Dosha profiles in concentrated form. The other oils can be applied in small quantities, for example, in aromatherapy which is also a part of Ayurveda. 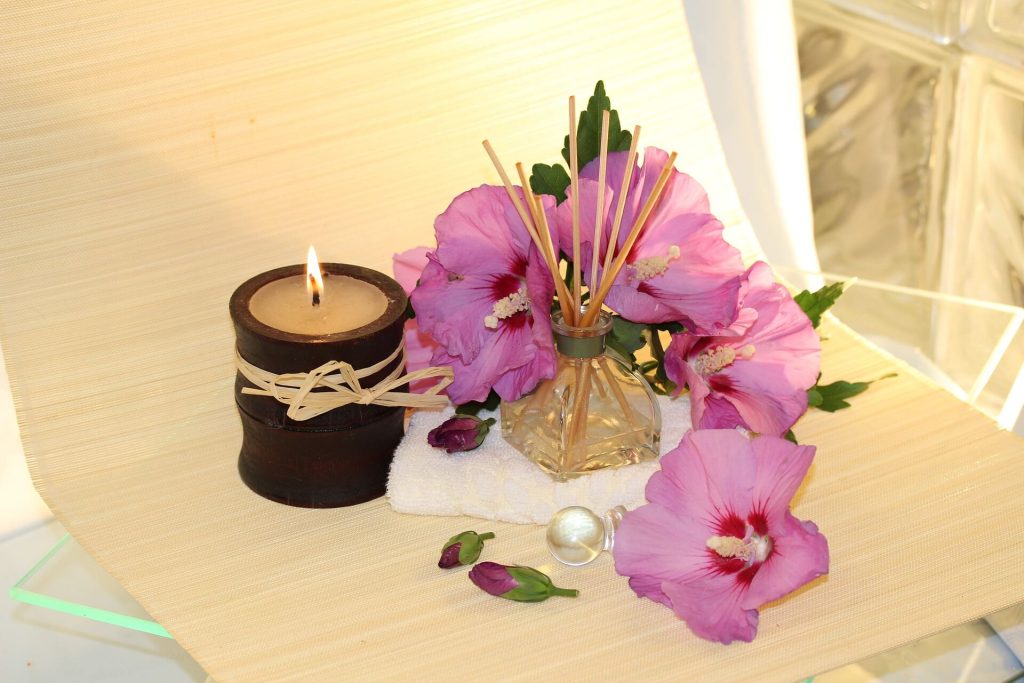 How to choose between different types and forms of ayurvedic treatment?

In order to obtain the desired results efficiently and without exhausting our body, we need to have a good understanding of ayurvedic principles when applying them in our detox program. If we don”t have sufficient experience in the matter, it is best to ask for the advice of professionals.

As previously stated, Ayurveda is referred to as the “Symbol of Happiness“. As such, it is most highly regarded and studied thoroughly as an independent science in numerous schools, colleges, and even universities in India and beyond. Researchers from various leading educational institutions in Europe, Australia, the US, and China, have contributed with empirical evidence as to classical ayurvedic knowledge and are starting to unravel it, aligning it with the framework of modern medicine.

Thankfully, with the help of globalisation, we now have advanced Ayurvedic clinics even in Bulgaria. The benefit of visiting a specialised service provider in the field of traditional Indian medicine is that you can get targeted, personalised treatment that is non-invasive and completely compatible with the respective conventional treatment we are assigned by our medical doctors.

As a science regarded as the symbol of happiness, Indian traditional medicine also deals with the ailments of the heart and mind. Ayurveda seeks the root of those within all five subtle forms of our existence – from the material body, and within through the life force, mentality, wisdom sheath and the ultimate root of all existence – the bliss body (the “Anandamaya”). For example, Indian traditional doctors have had remarkable progress treating depression, phobias, PTSD, stress-induced burnout syndrome, as well as addiction issues.

All over the world patients and physicians are looking into Ayurveda as a way to complement modern medical treatment of various diseases and conditions such as cancer, hormonal issues, and autoimmune diseases. For a lot of terminally ill people it has become the symbol of happiness by helping cure them long-term and restore balance in their life.

← Numbness and frostbite of the extremities and Ayurveda